Sakata Gintoki has eliminated myriad enemies using just his invincible 木刀 bokutou aka Wooden sword with 洞爺湖 touyako aka Lake Toya engraved on it. In Episode 31, Shinpachi said that whether the opponents are huge robots or weapons of mass-destruction, Gintoki had always used his wooden katana to defeat them. However, his bokutou was no match for the Benizakura in Episode 58, during which it broke and in episode 211 (Chapter 300 in manga) Doromizu Jirouchou shatters the sword while Gintoki is in a fit of rage, avenging Otose at the tomb of her deceased husband.

.
The following feats were accomplished:

'Attacks' on Hijikata by Okita[]

Number of different ways Okita Sougo tried to 'do Hijikata Toushirou in': ______

Go back to Top of Page 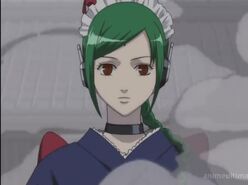 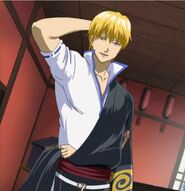 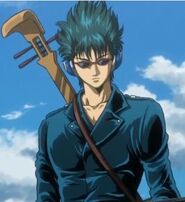 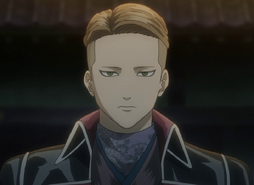 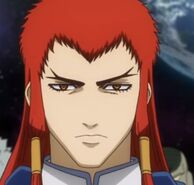 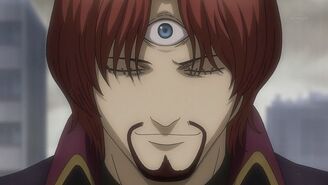 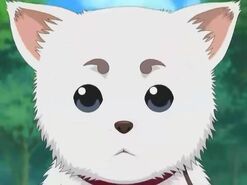 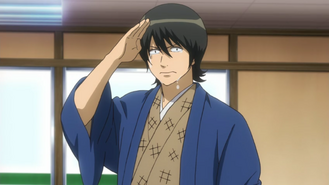 The table below summarizes the various fight-scenes in this series: