(To Tendoshu) "I ask you to leave. This is...Samurai's country."

Tokugawa Shige Shige ( 徳川 茂々 ), also known as the Great General (大将軍 Dai Shogun), was the ruling Shogun of Edo in the Gintama world. He was also the older brother of Soyo Hime そよ姫. There is a ongoing joke where the Shogun becomes the victim whenever he encounters Gintoki.

After his father died, Tokugawa Sada Sada helped and supported Shige Shige to the position of the Shogun. But Rotten Maizou was there to morally support both Shige Shige and Soyo Hime in which both siblings saw Maizo as a fatherly figure. 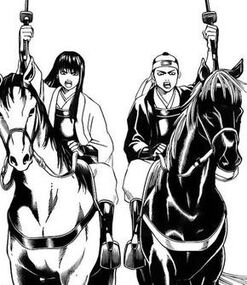 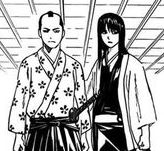 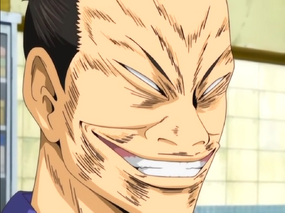 Retrieved from "https://gintama.fandom.com/wiki/Tokugawa_Shige_Shige?oldid=37633"
Community content is available under CC-BY-SA unless otherwise noted.