Shinsengumi Death Game Arc is the 25th arc in Gintama.

Hijikata and Sogo wake up to find out they're involved in a game where they have 72 hours to decide: sacrifice the other to save the Shinsengumi HQ from a bomb or let it explode? 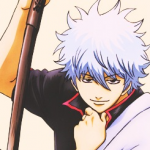 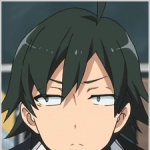