What's on your mind?

Does Gintama have a romantic relationship in the anime or manga? And how many main characters(well, Gintama is the main one)? I will be grateful for the answer! 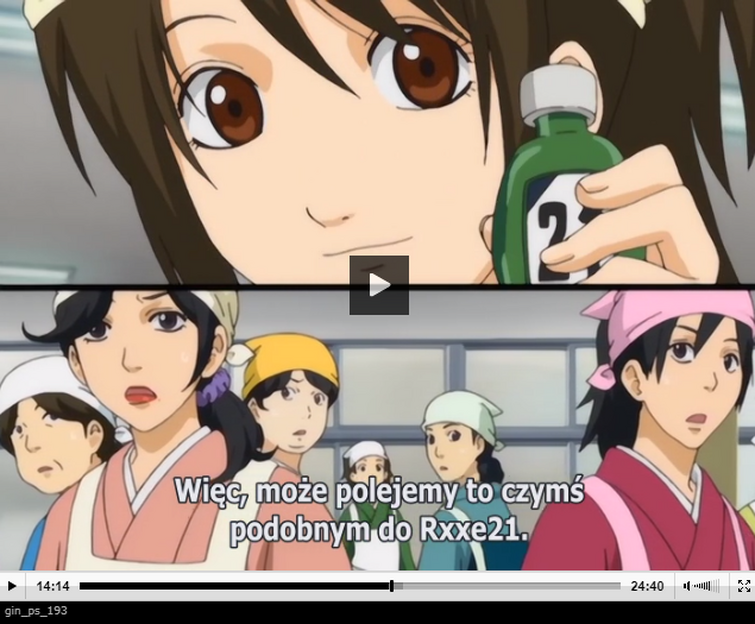 This is Polish wersion but in English is the same.

Translate: "Then we'll top it off with something Rxxe21-like."

Episode 193 Cooking Is About Guts 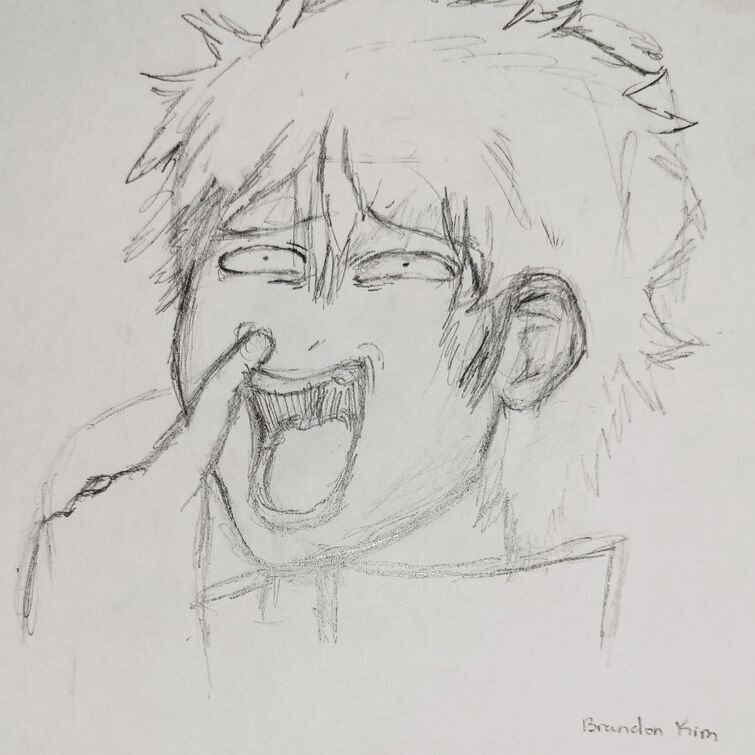 Hello there, as we all know and have read many articles about who does ended up with Kagura; we know nothing about it. But when you watch Season 1:Episode 42 and Episode 43. You can conclude that Gintoki and Kagura like each other(romantic love). We all cannot deny it based on what they say. In Episode 42, yes we could say that maybe Gintoki was just poking Kagura's father. But in Episode 43, notice how Kagura reacts when the characters inside the shop talks about Gintoki having a relationship with some other women. Having noticed and said all of it, alongside with the show, I could say that the creator hides those kind of things for us to find it for ourselves. :) 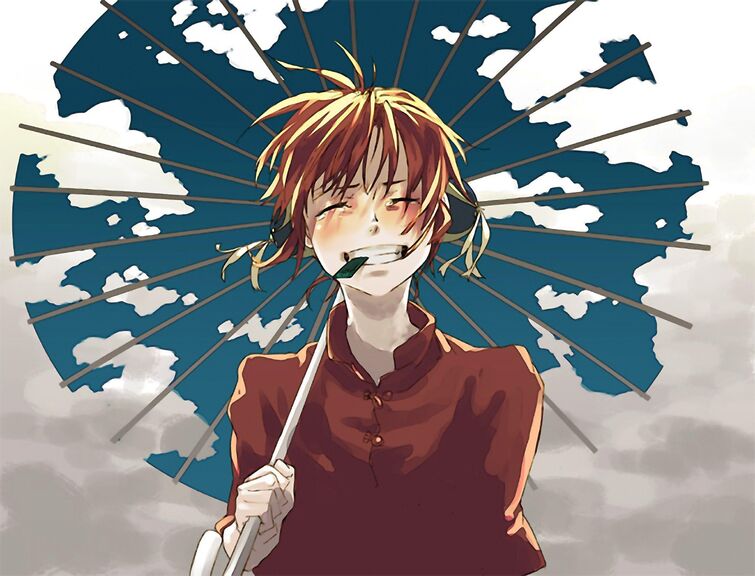 Who loves shinpachi's (Pasuan) witty comments? What percent of him are his glasses ( LOL)

Why is female Okita so darn attractive? between all female characters the manga could give amazing looks to he chose the one that is originally a guy

The Gintama movie has been officially released in Japan and will hopefully soon be released internationally. So, what are you looking forward to most in the movie and how do you feel now that the Gintama franchise is finally over?

There is a gif of Gintoki putting the butt on Tsukuyo's face (I think it's her) and farting. which EP was this taken from? please answer!.